The Australian War Memorial in Canberra.

The Australian Defence Force maintains 60 major bases and many other facilities across all the states and territories of Australia.

The ADF is technologically sophisticated but relatively small, however, it is supported by a significant budget by worldwide standards and is able to deploy forces in multiple locations outside Australia. Australian soldiers have fought in both World Wars and numerous allied conflicts, including being involved in many peacekeeping exercises, one of the more noteworthy being the aid they provided in the independence of East Timor. Australians took part in many of the major battles fought on the Western Front. Of about 416,000 who served, about 60,000 were killed and another 152,000 were wounded. The defeat of the Australian and New Zealand Army Corps (ANZACs) at Gallipoli was its first major military action. The Kokoda Track campaign is regarded by many as an analogous nation-defining event during World War II. 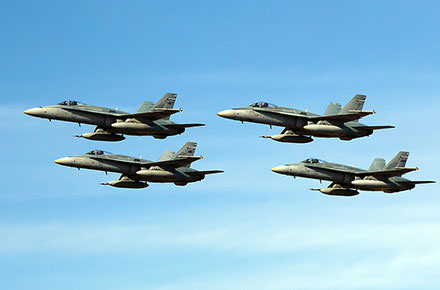 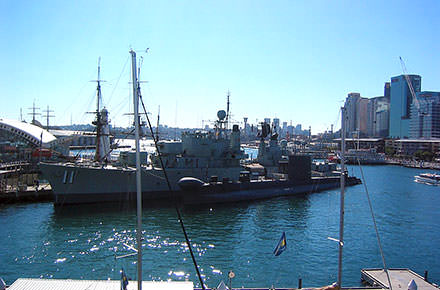 Since the late 1980s, the Government has increasingly called upon the ADF to contribute forces to peacekeeping missions around the world. The ADF is highly capable of defeating direct attacks on Australia by conventional forces, though such attacks are highly improbable at present.

Women first served in the Australian military during World War II. Since 1992 Australia has allowed gay men and lesbians to serve openly.

All Australian troops are remembered each year on Anzac Day, 25 April, the anniversary of the first landing of Australian 'Diggers' at Gallipoli during the First World War.