The top end of Australia

The Northern Territory is situated at the top end of Australia and is home to people representing more than 100 nationalities.

The Northern Territory's ethnicity is complemented by it's native Aboriginal culture, where more than a quarter of the population identify themselves as Aboriginal or Torres Strait Islanders, which in turn blends well with its authentic Australian population.

There are other parks and reserves with abundant bird and animal life. Enjoy thundering waterfalls, breathtaking waterholes, dramatic landscapes, wildlife and treks! The whole of the Northern Territory is one huge tourist destination. If your not visiting any one of the marvels of the Northern Territory, then you are being entertained by one of the many festivals or events that occur with great regularity.

You could also, not only watch one of the many uniquely Australian sporting events, but you can also compete in them!

There used to be a slogan for the Northern Territory. "You will never ever know, if you never ever go", and that about explains it. It is one of those rare places on Earth that can't be put into words.

Sleep, Eat & Do in Northern Territory 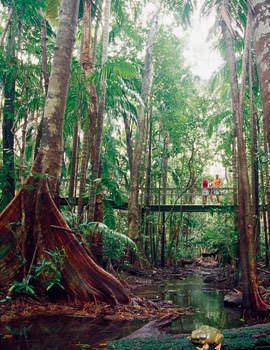 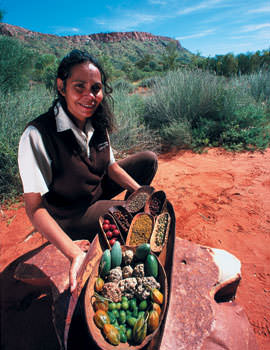 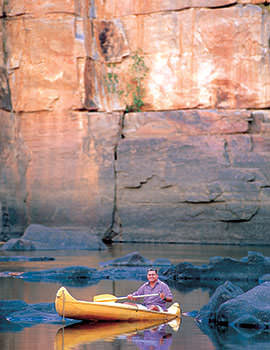 Places to Go in NT

The Ghan - A journey by train

The Ghan is an Australian passenger train service that travels between Adelaide, Alice Springs …

Other Things to See in Northern Territory