Australia's most populous state and home to its largest city.

Sydney is where you can find business, music, theatre and the arts rubbing shoulders with first class restaurants, and the many spectacular buildings both old and new.

New South Wales is bordered by Queensland, Victoria & South Australia to the north, south & west respectively. To the east it is bordered by the Tasman Sea, which is part of the Pacific Ocean.

The Australian Capital Territory and the Jervis Bay Territory are Federal enclaves of New South Wales. New South Wales' three largest cities, Sydney, Newcastle and Wollongong, lie near the centre of a narrow coastal strip extending from cool temperate areas on the far south coast to subtropical areas near the Queensland border.

From the quiet shores of the first landing, to the hustle of the capital Sydney, you will be astounded at the progress Australia has made. Sydney is the largest and most recognizable city in Australia. The Opera House and Sydney Harbour Bridge have become icons of Australia. But New South Wales is so much more!

New South Wales, the first frontier! It from here that the rest of Australia began its journey. So not only do you get to enjoy all it has to offer, but you also get to witness a bit of history also. 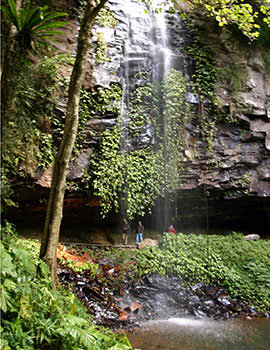 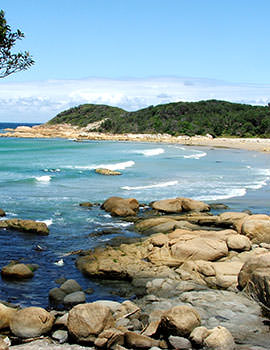 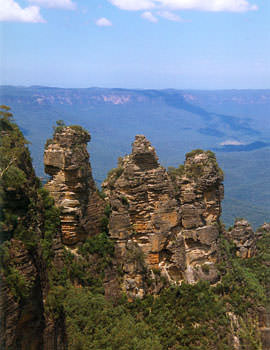 Places to Go in NSW

Other Things to See in New South Wales