The Sydney Opera House and The Sydney Harbour Bridge.

As a dynamic cultural hub, Sydney has many fine and internationally known museums, galleries and art spaces. As the financial and economic hub of Australia, Sydney has grown to become a wealthy and prosperous city.

Greater Sydney is on Australia's south-east coast, on the Tasman Sea. It is the location of the state capital of New South Wales and the most populated city in Australia. Greater Sydney is built on the hills surrounding Port Jackson which is commonly known as Sydney Harbour. This is where the iconic Sydney Opera House and the Harbour Bridge are located.

The urban area has around 70 harbour and ocean beaches, including the famous Bondi Beach. Sydney is well-endowed with open spaces and access to waterways, and has many natural areas (botanic gardens and parks).

Sydney hosts many different festivals and some of Australia's largest social and cultural events. Sydney's most popular nightspots include Kings Cross, Oxford Street, Darling Harbour, Circular Quay and The Rocks, which all contain various bars, nightclubs and restaurants. 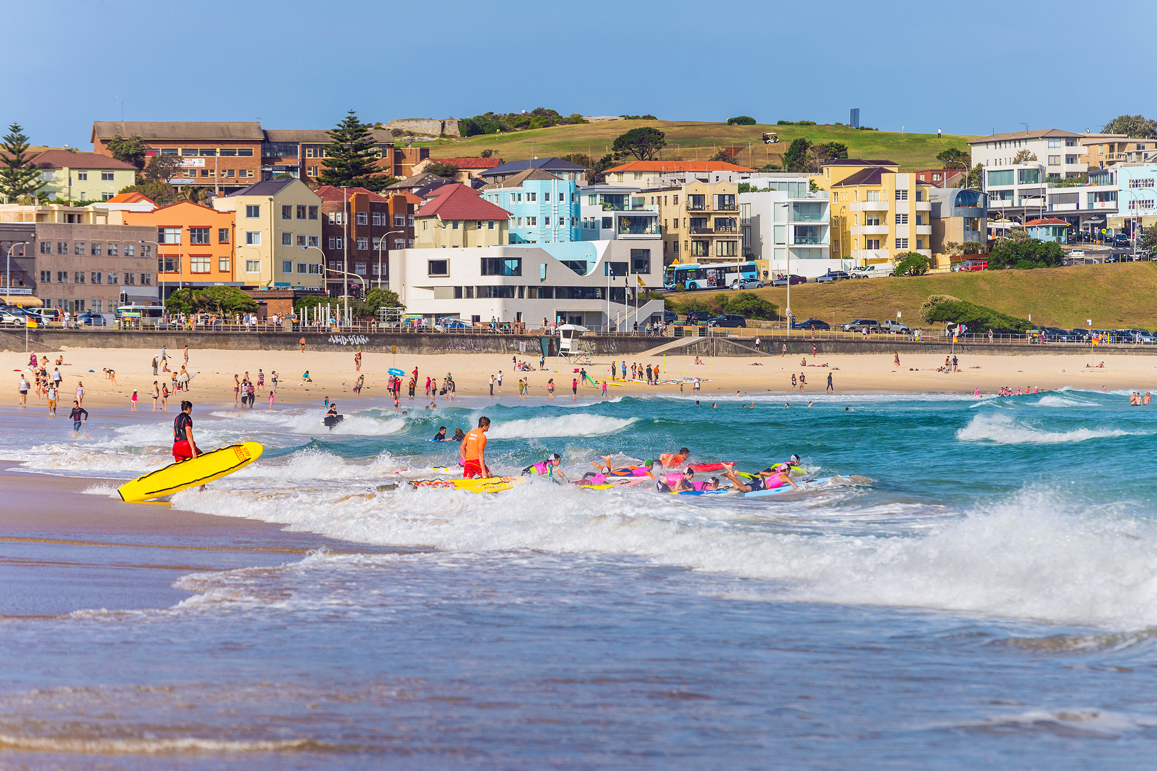 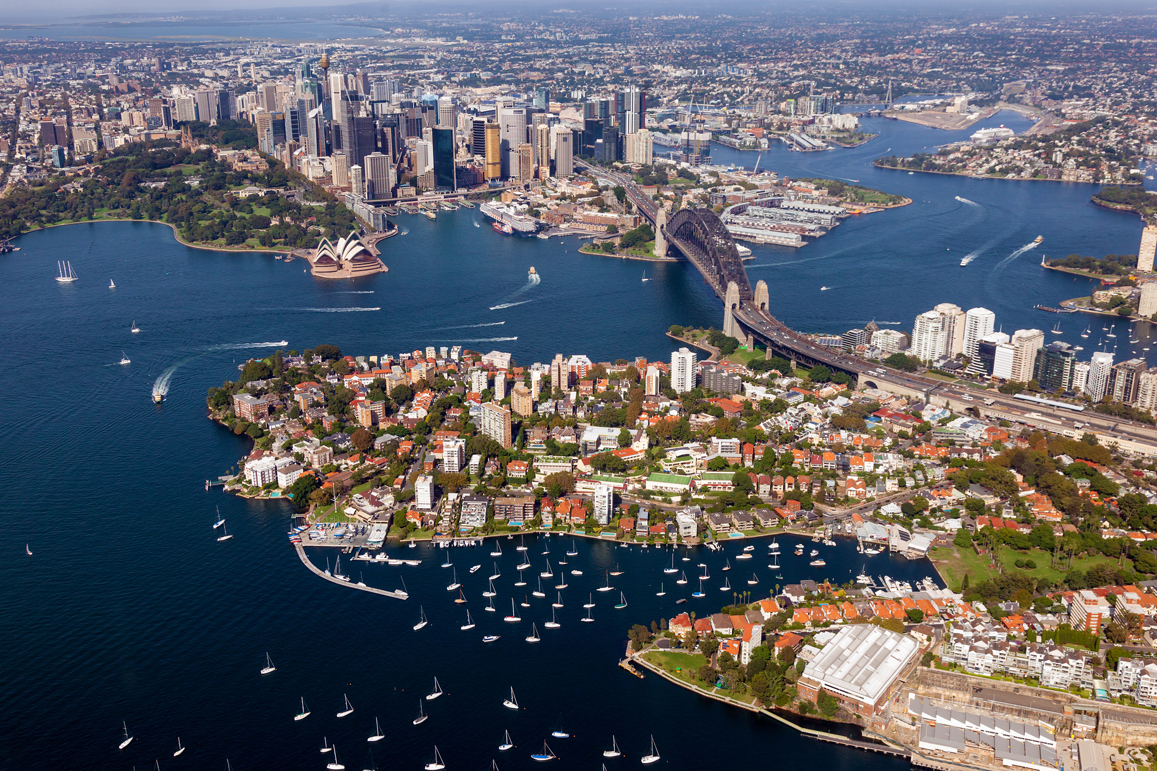 First Nation people have had a long connection with this area, dating back at least 50,000 years before the First Fleet arrived in 1788. It is the home of the Kunring-gai & Eora First Nation People. The original Aboriginal inhabitants of the City of Sydney local area are the Gadigal people.

First Nation people have continued this close connection with Sydney with events like the Blak Markets to shop for Aboriginal products. The event is hosted up to 8 times a year & the location often changes. Events feature song, dance, bush tucker foods, craft stalls, smoking ceremonies and entertainers. Profits are returned to local Aboriginal communities. The market also trains and employs young Aboriginal people in coffee shops, retail, food preparation and supervision.  There is also the country’s oldest museum,  the Australian Museum in the heart of Sydney, where you can take a personalised guided tour of the First Australians galleries.  You can also take one of the guided tours to explore stories of local Aboriginal history, or visit the Sydney’s Royal Botanic Garden's to explore the garden’s rich Aboriginal heritage through the many uses of the plants that grow here.

In 2016 only 33.1% of the population in Sydney had both parents born in Australia.  Sydney has been a major port of arrival for immigrants to Australia. Migrants have contributed a lot to the Greater Sydney region.  The 3 largest immigrant groups were from the Middle East, South-East Asia and Yugoslavia. These 3 regions had been affected by civil wars, so they came to Sydney under the Federal Government's humanitarian program.

The Sydney region has 2000 First Nation Peoples rock engraving locations from the Daruk tribe – whose land spanned from Botany Bay to Pittwater.

Built in 1816, Cadman's Cottage in The Rocks is the oldest house in Sydney.

Other Things to See in New South Wales