Venture further inland, and back in time you go to a lifestyle of yesterday, where things move a little slower, but can be some of the most productive. Or you can check out the town where most people live in underground houses, and some of the most beautiful opals in the world originate.

Adelaide is surrounded by parklands, sports fields, a top-class golf course, walking and cycling tracks and beautiful gardens. Adelaide is often referred to as a 'city within a park', because its surrounded by 29 parks (930 hectares) which is 45% of the city area.

Located on the Southern Ocean side of Australia is South Australia. Great giants of the seas adhorn the coast, where you can watch Southern Right and Humpbacks Whales play with their young beneath towering cliffs at the Head of Bight.

The terrain consists largely of arid and semi-arid rangelands, with several low mountain ranges. The highest point, Mount Woodroffe (1,435m), is in the Musgrave Ranges in the extreme northwest of the state. The south-western portion of the state consists of the sparsely inhabited Nullarbor Plain, fronted by the cliffs of the Great Australian Bight & surrounded by the Spencer Gulf and the Eyre and Yorke Peninsulas.

Never under-estimate South Australia! Often described as the coast with the most, it is situated on the South Ocean in the Bite, & it has a coastline that takes your breath away! 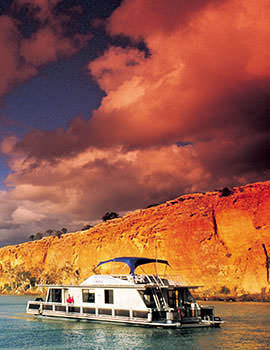 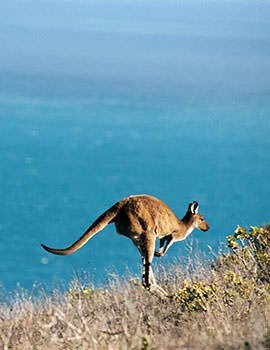 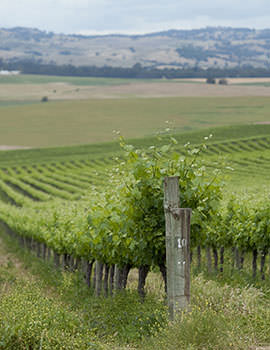 Places to Go in SA

Other Things to See in South Australia