Rottnest Island (Wadjemup), also known as "Rotto", is located approximately 18km from Fremantle (Walyalup). It is an A Class nature reserve and is only accessible by water and air transport. Rottnest Island has a casual "Mediterranean" atmosphere. It is a very popular place for state, interstate and international tourists. It entices tourists with its peaceful surroundings, stunning scenery, fabulous fishing and wonderful swimming spots.

Dutch explorer Willem De Vlamingh landed on Rottnest Island in December 1696. The name Rottnest (originally spelt "Rotte Nest" meaning rat's nest) came about due to De Vlamingh believing that the small marsupials on the island (now known as quokkas) were rats. The first Europeans to take up residency on Rottnest Island was around 1829 when the Swan River Colony was established.

In 1881 the Rottnest Island Boy's Reformatory was opened. The Reformatory was a place for young boys to be sent who had come into conflict with the law. It closed in 1901. The island has also been used as an Aboriginal prison in the late 19th century, and an internment camp during World War One until 1917 when it was proclaimed an A Class reserve under the Permanent Reserve Act 1899 and the Rottnest Board of Control was established.

Caring for our Quokkas

The quokka is probably the most well-known animal on Rottnest Island. The quokka's at the west end of the island are shy and semi-nocturnal, rarely being seen during the daylight hours. The quokka's in the main settlement area can be sighted most of the time, usually after food!

A diet high in fast food leads to a sad and scabby quokka. Human Interference with quokka's can cause the female quokka's to abandon their young, joeys to become sick, lost and vulnerable to predators, stress, disease and aggressive behaviour. *Do not feed or touch the quokka's*

On the spot fines of $100.00 apply for interfering with fauna.

Some people have seen quokka's spread eagled across the road or appearing inebriated. The most probable cause of this is the Moreton Bay fig trees. When the figs drop off the trees the summer heat ferments them and the juice inside turns into alcohol. The quokka's eat the figs! 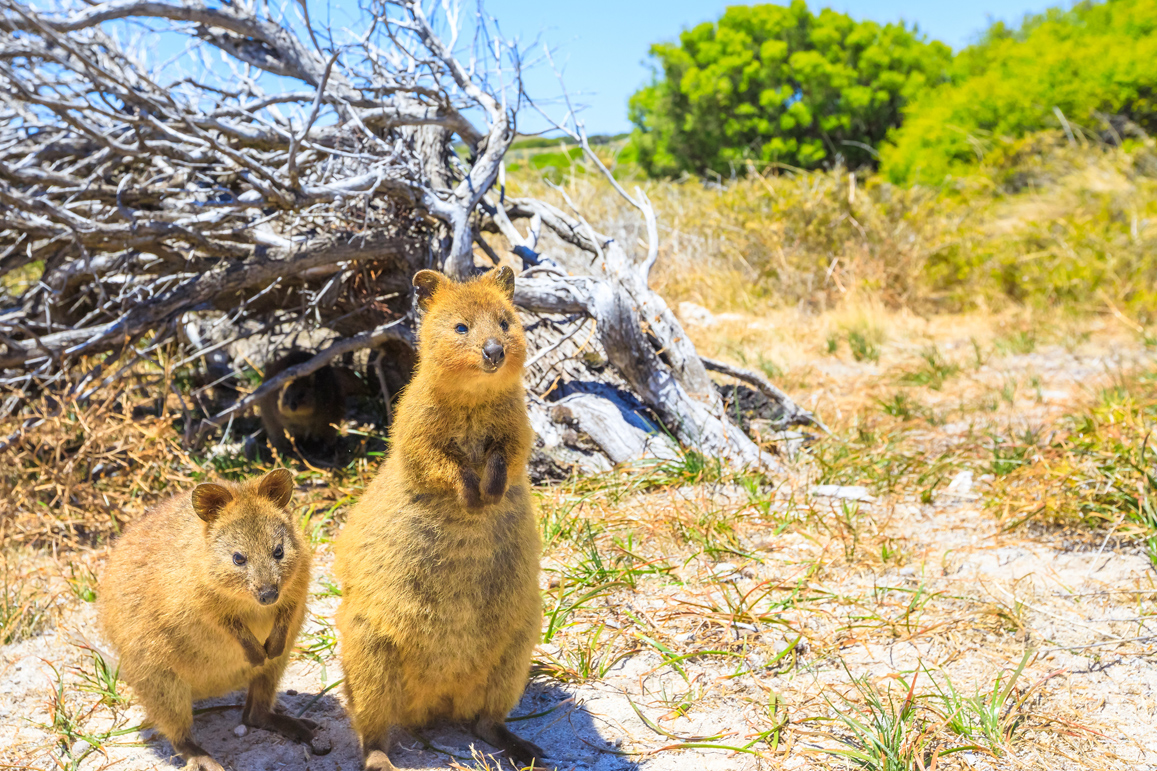 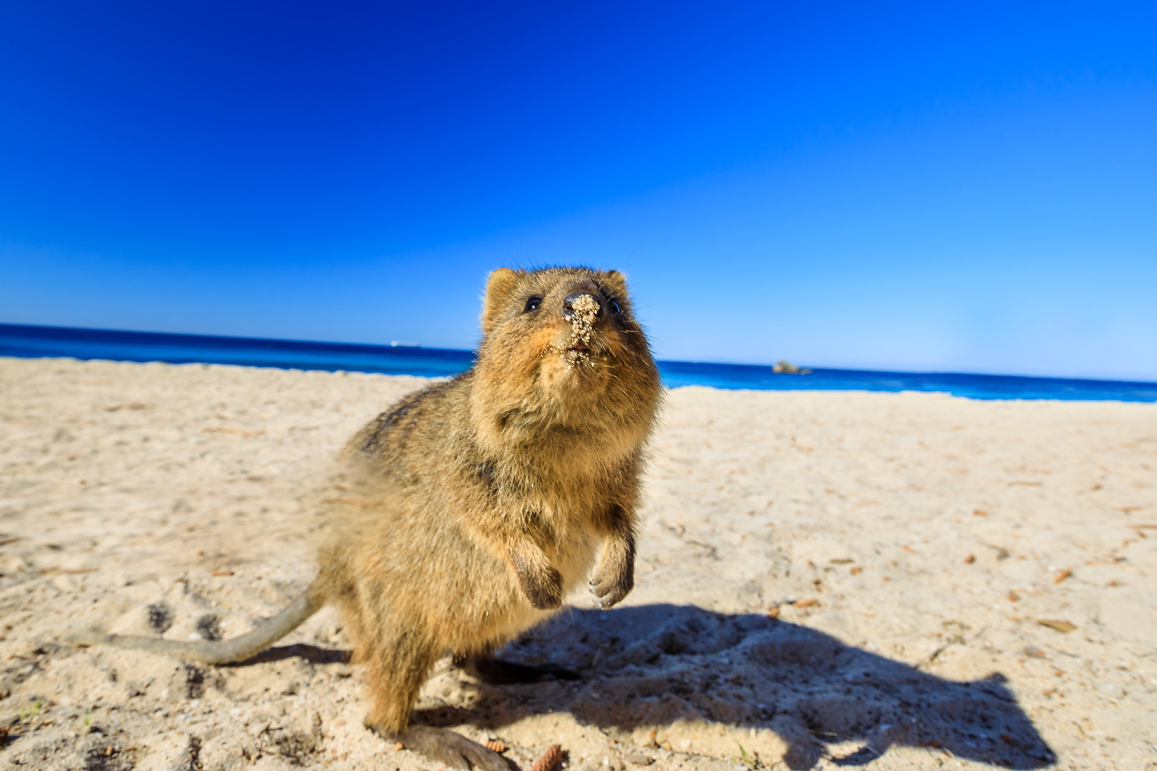 How to get around Island

There are no private vehicles or taxis available on Rottnest Island. The island can be seen by walking, bicycle hire or by bus (timetables available at the Visitor Centre).

To apply for accommodation during the peak periods you must complete a ballot form which can be lodged online or by calling the Customer Contact Centre on 08 94329178.

2 bags per booked bed - luggage in excess of this may incur an additional fee and additional delivery time. Surfboards, fishing rods, golf bags etc will not be delivered and it is your responsibility to take to your accommodation. Luggage sizes: maximum of 20 kilograms per bag with handles, maximum of 10 kilograms per cardboard box, no luggage to exceed 1 metre in height, width or depth, and no attaching other items to luggage eg sleeping bags.

Off the Track Camp Sites in WA

There are plenty of free camping opportunities around Australia, including campsites specially designed for …

In Western Australia & want to find out the best surfing spots? We have …

Quokkas are known as 'the happiest animal on the planet'