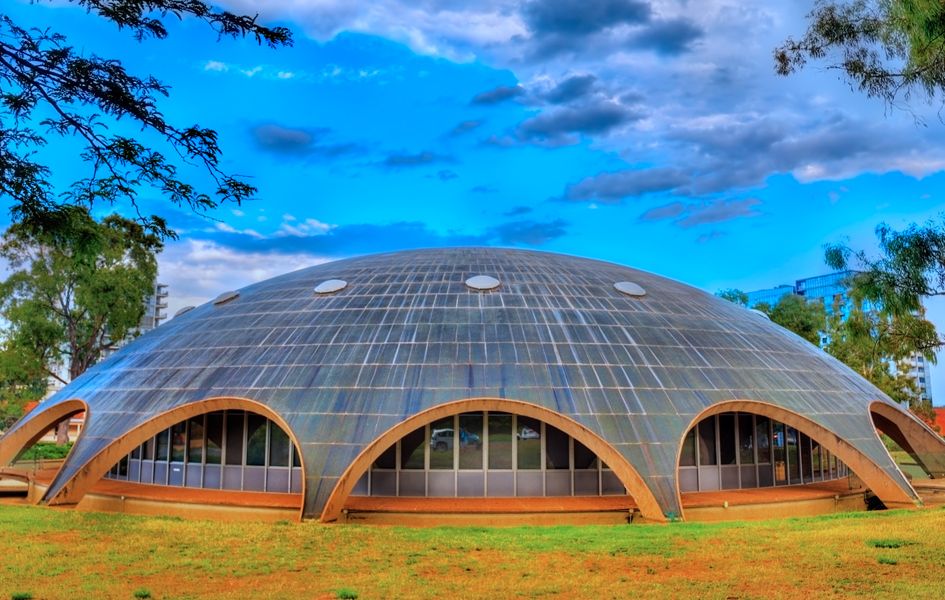 Home of the Australian Academy of Science, it was founded in 1954 by a group of distinguished Australians, including Australian Fellows of the Royal Society of London. It is an independent body, but it has government endorsement.

The Academy's objective is to promote science and science education through a range of activities. It has defined four major program areas:

The Shine Dome (previously known as Becker House) is colloquially referred to as "The Martian Embassy", an allusion to its shape and the fact that as the capital of Australia, Canberra is the home of foreign embassies.