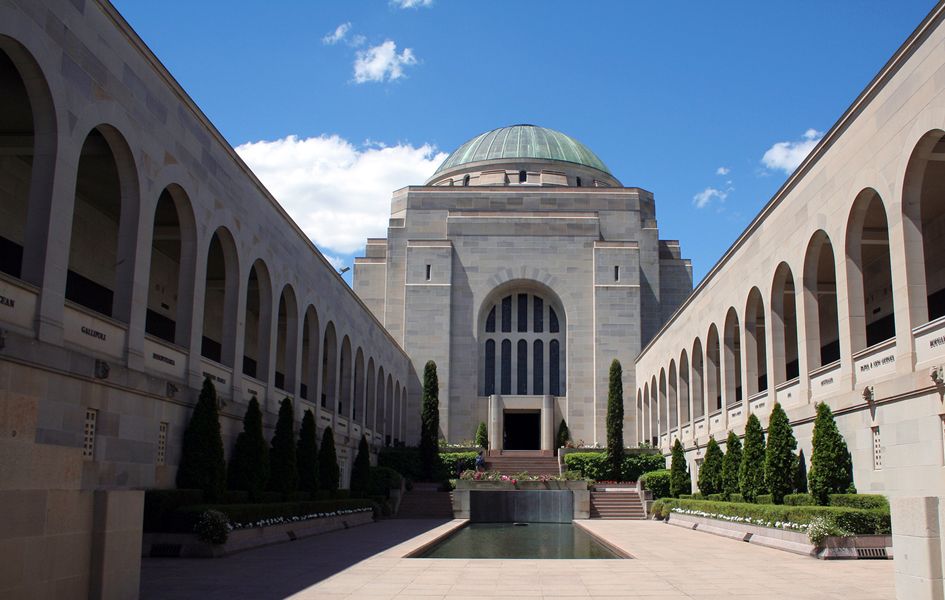 The Australian War Memorial is our memorial to the members of Australia's armed forces and supporting organisations.  It is dedicated to those who have died or participated in wars involving the Commonwealth of Australia. The memorial includes an extensive national military museum. The Australian War Memorial is regarded as one of the most significant memorials of its type in the world.

The Memorial also has an outdoor Sculpture Garden.