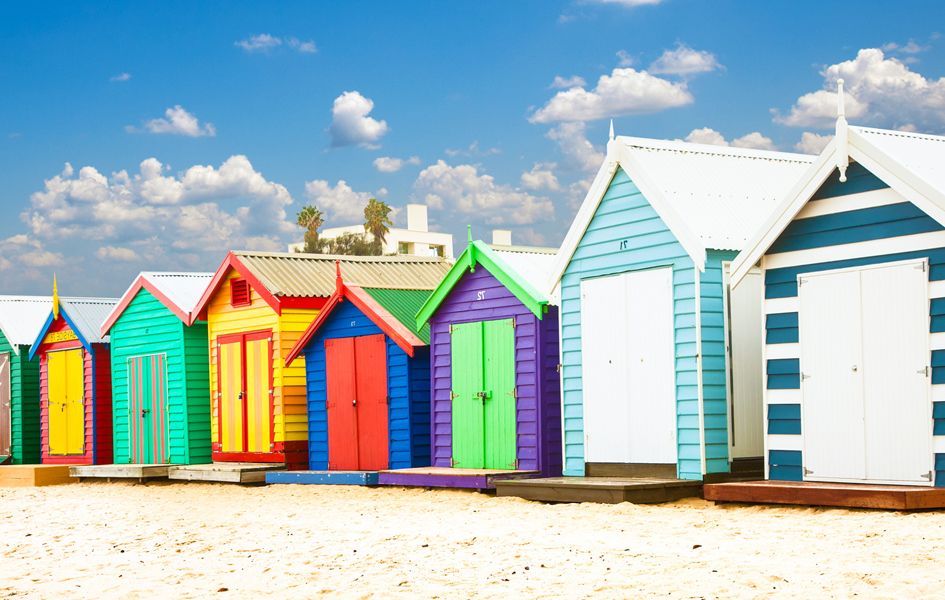 Brighton houses some of the wealthiest citizens in Melbourne with grand homes, and the development of large residential blocks of land. Brighton is also well known for its Dendy Street Beach with its 82 colourful beach boxes which are one of the tourist icons of Melbourne.

Brighton Beach is also one of Port Phillip Bay's premier Kite Surfing locations with designated access lanes for kitesurfing and regular lessons being held opposite the beachfront hotel.